Remember This? – What a Roller Coaster It’s Been! 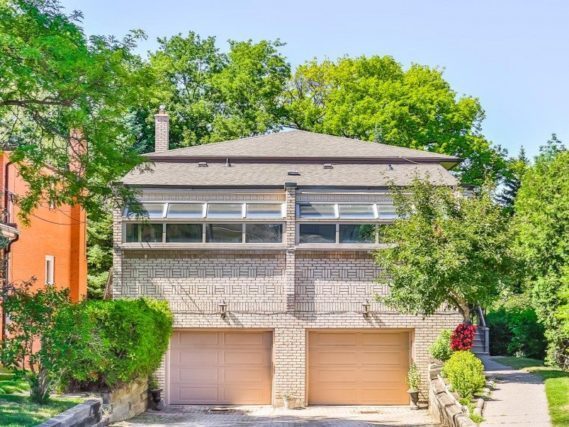 Remember This? – What a Roller Coaster It’s Been!

An Historical Sale in 2016, by yours truly! The truth is in the results! Covered by Torontolife! Read about just one of many of David’s successes! Click the Pic for the full article!

Sale of the Week: The Bathurst Manor house that sold $500,000 over asking

The property: A spruced-up six-bedroom with a ravine in its backyard.
The history: The sellers bought the house five years ago for $820,000. Now, they’re leaving for a larger property in the Balmoral area. They didn’t complete any major renos before deciding to move out, but they added some fresh paint, new carpeting and improved landscaping. They also installed a new furnace and roof, and did a little updating in the basement and bathrooms.

The fate: The house sold almost $500,000 over asking after a week and a half on MLS. The buyers were looking for a family home. The lush ravine at the rear of the house sealed the deal for them.

The sale: The sellers listed the property at $1,199,900, hoping to get at least $1.5 million. While they were on vacation, there was a bully offer for $1.65 million. They declined. Their agent went back to the buyers’ agent and demanded $1.7 million or nothing.

By the numbers:
To access the full article, visit: Toronto Life
Print
Uncategorized